It’s a start, but we still have a long way to go

Asian representation in entertainment lagging behind 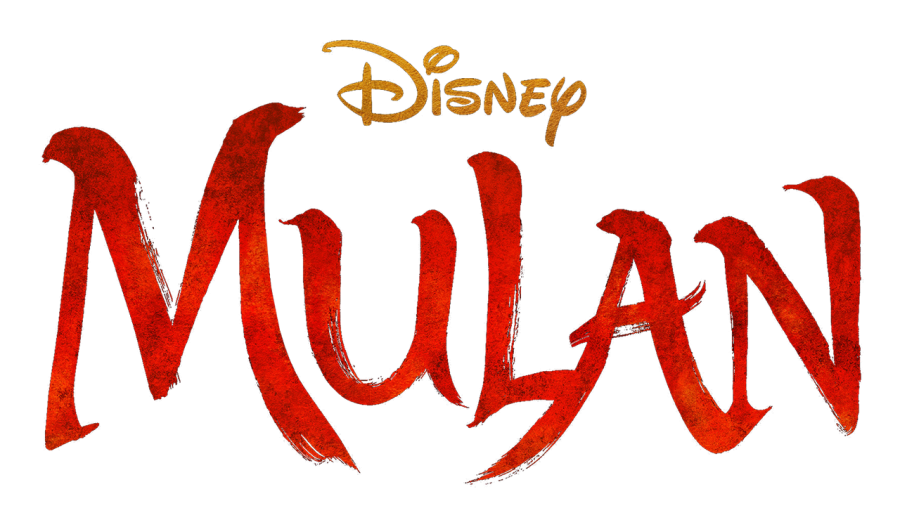 Two years ago, the movie “Crazy Rich Asians” was released on Aug. 7, gaining both critical acclaim and box-office success. As a result, not only has it generated more attention regarding Asian American representation in America, but it has also taken society a step further towards diversity.

The first movie in recent memory that sought to represent Asian Americans was “The Joy Luck Club” back in 1993. While this film did gain some enthusiasm from critics, the idea of diversity back then wasn’t well supported, and prejudice towards Asian Americans, or any minority for that matter, was still common.

Twenty five years later, “Crazy Rich Asians” became the first Hollywood blockbuster of its kind that featured an all-Asian principal cast, earning $26.5 million during opening weekend, according to Forbes. Inspired by the book series by Kevin Kwan, the movie finally gave Asian Americans a voice about the day-to-day struggles they face with their upbringing and culture. The idea of knowing and accepting one’s self-worth was very resonating, and I can assure you that many Asian Americans, including myself, felt a deep connection when Rachel stood up for herself against Eleanor.

Other Asian-inspired films have also shed light on Asian culture. Back in June 2018, Pixar short “Bao” won an Academy Award for “Best Short Film.” In addition, the two Netflix movies that made it big on the streaming service, “To All the Boys I’ve Loved Before” and “Always Be My Maybe,” also included Asian American leads.

In early January, Nora Lum, better known as Awkwafina, made history by becoming the first Asian American female to win a Golden Globe award for her movie, “The Farewell.”

In addition to Asian American films, Asian-made films are gaining wider acceptance in the U.S. The Korean film, “Parasite,” shocked the film industry this year, sweeping its award season. This thriller comedy that highlights class conflict and wealth inequality won one Academy Award and four Oscars. Not only did it make history for Korea, but for foreign films around the world as well.

Disney’s new live-action film of “Mulan” will take a different approach to the beloved animated film as director Niki Caro portrays a more accurate interpretation of the Chinese poem, “The Ballad of Mulan.” Sure, it’s a shame that we won’t be able to hear Eddie Murphy’s voice as Mushu again, but this movie will definitely give viewers a different perspective regarding women in ancient China.

(Unfortunately, fans will have to wait a little longer as the movie’s release has been postponed because of the coronavirus shutdown of movie houses.  However, with another all-star Asian cast, the waiting will be worth it, and I’m looking forward to what this movie has in store.)

American pop culture has made some significant changes over the past decade, and the increase in Asian American representation is no different. Not only has America seen this increase in movies, but also in other forms of entertainment such as TV and music.

Through American television, Asian Americans were able to connect with the well known and beloved sitcom, “Fresh Off the Boat.” Making its debut in 2015, the series finally came to a close on Feb. 21 after six seasons and more than 110 episodes, according to a Hollywood Reporter article. It was the first Asian American sitcom since Margaret Cho’s “All-American Girl,” and if not for its success, this cultural boom in American media would not be nearly as significant as it is today.

Lastly, we have also seen a huge growth for both Asian and Asian American artists within the music industry.

Korean-pop (K-pop) was never very prominent in American culture, but that changed in 2017 when BTS became the first international artist to win “Top Social Artist” at the Billboard Music Awards. Since then, more K-pop groups have been touring and promoting in the U.S., which further proves that music is a universal language. You don’t necessarily need to understand the lyrics in order to understand what the artist is feeling.

88rising, a record label and production company founded by California native Sean Miyashiro, has recently been making its own mark in the hip hop industry. In many Asian cultures, the number 88 symbolizes luck and double happiness, and 88rising has stood as a foundation for incoming Asian American artists who don’t have a platform to share their music. Artists who have worked with 88Rising include Rich Brian, Joji, NIKI, Higher Brothers, and August 08.

Regardless of the large increase in the amount of Asian American and Asian representation in American pop culture, making it big in America still has its challenges, and we still have a long way to go.

For example, when Warner Bros. announced that they were planning to create a sequel to the “Crazy Rich Asians” series, fans rejoiced. Unfortunately, it was later discovered that co-writer Adele Lim stepped down from participating due to pay disparity. According to the Hollywood Reporter, Lim’s non-Asian co-writer, Peter Chiarelli, was expected to be paid between $800,000 to $1 million while Lim was only receiving a mere $110,000 for the sequel.

In addition, BTS was first invited in 2019 as Grammy Awards guest presenters. This year, fans were expecting an official Grammy nomination, especially since BTS, according to Forbes, sold 3.69 million copies of their album, “Map of the Soul: Persona,” in 2019. However, they never received a nomination; in fact, they were invited to perform along Lil Nas X with his one-hit wonder, “Old Town Road.” Even though they dominated the Grammy stage for those 45 seconds, fans were upset to see BTS used as backup vocals.

This uprising of Asian American and Asian representation was something we never expected, yet it’s definitely something that America needs. It’s about time that we break this stereotypical bubble that has been laid upon us and embrace all of our differences.