Position allows students to give input on issues within district 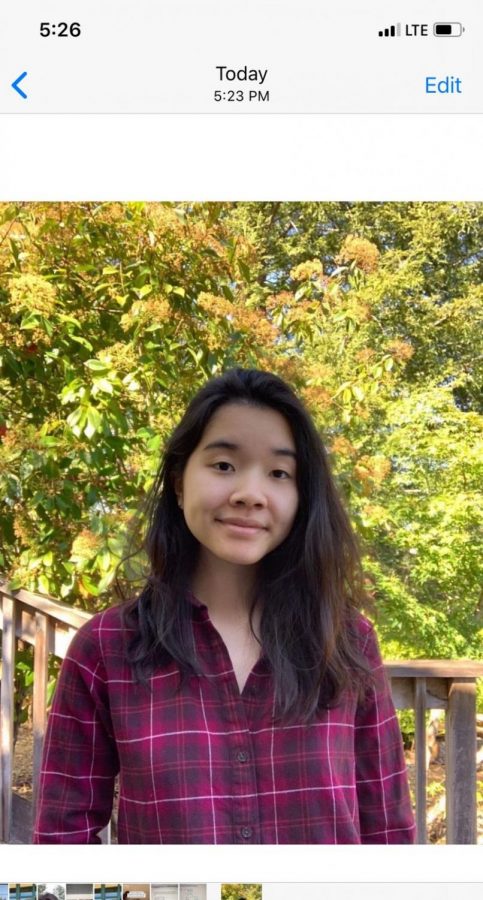 After a final interview with student representatives and board members, a new student board member was announced by The Acalanes Union High School District Governing Board. She is Miramonte junior Isabelle Bennette.

“I submitted an application, the application was reviewed by a committee, and Dr. (Julie) Parks notified me I was selected as Miramonte’s representative. The Student Outreach Committee then appointed me based on a ranked-choice voting system. Overall, I believe the selection process was quite thorough,” Bennette said.

Applicants had to submit a Google Form application. From there, the school finalists were chosen by their student bodies. The selection process also included interviews with the Student Outreach Committee, two board members, and superintendent John Nickerson. The finalists were interviewed by the district panel, which consisted of student representatives and board members.

“I decided I wanted to become a student board member early this year. I have a lot of love for our district-wide community and I wanted to be able to represent my peers and make a positive change,” Bennette said.

“As a student board member, I work with student representatives from each school site in the district to present student issues and activities to the board,” Bennette said.

“This year we had 44 applicants. Each school nominates one applicant to be considered for the position. Student board members interview the finalists and make the selection,” Superintendent John Nickerson said.

Nibley is the current student board member and has held the position since June 2020.

“My role as the student member has been twofold,” Nibley said. The first and more traditional obligation I took on was being the student voice and advocate on the Governing Board. The second component of the role, which I expanded during my tenure, involved acting as the nexus between students in our district and the Governing Board. Through the creation of a new sub committee of the board, the Student Outreach Committee, I was able to more efficiently execute that component by meeting with students from each school before presenting to the board. ”