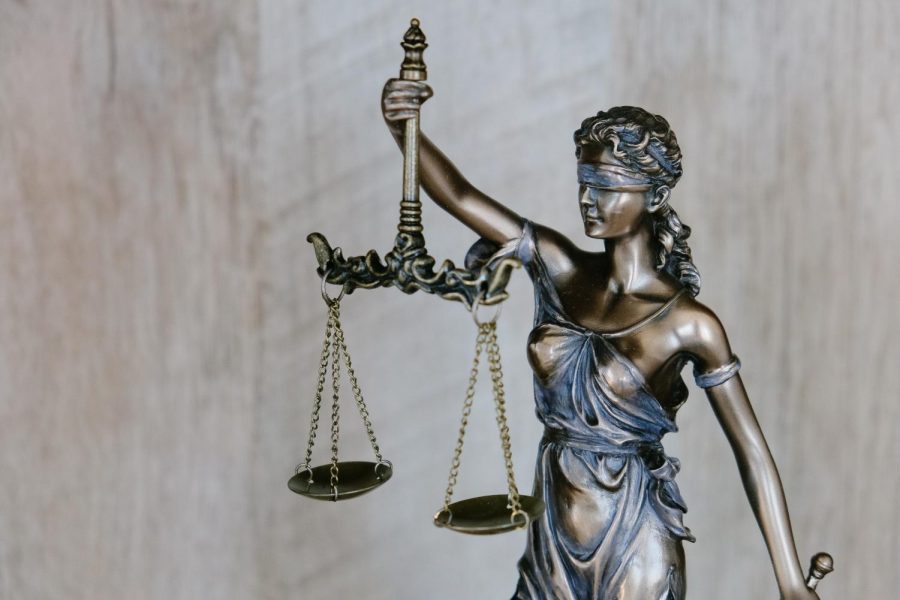 On Sept. 18, district superintendent John Nickerson sent an email to Las Lomas parents summarizing the results of the finished investigation. Students who spoke to the investigator and contributed information to the report received more specific, individualized emails regarding the report.

According to Nickerson’s email, the investigation uncovered substantiated evidence of sexual misconduct against one teacher at Las Lomas and a failure to issue final written decisions to complainants of sexual harassment in accordance with policy.

“The district takes this shortcoming seriously and will take appropriate action to ensure that all complaints within the district are investigated in accordance with district policies,” Nickerson stated in his email. Schools are required to document complaints of sexual harassment and assault, a step that was not taken in all cases, according to Nickerson.

The Las Lomas reform group is mostly made up of students and alumni of Las Lomas High School in Walnut Creek. The group collects testimony about alleged sexual misconduct and racism within the school community. The group is using its social media platform to encourage students to pressure district officials to release the district’s complete report. The group is posting infographics and organizing demonstrations through their Instagram account, @laslomasreform. The group formed a petition titled “Release the Report” with over 600 signatures on Change.org.

“For the sake of rebuilding trust and transparency between the district and the community, Las Lomas Reform Now organizers demand that the district release the report, unredacted, immediately upon the report’s availability,” the petition states. The district did not release the investigator’s report and instead opted for the summarizing email.

After Nickerson’s email, the district placed Las Lomas drama teacher Taron Hensley on indefinite leave and notified parents that the district would be finding a long-term replacement teacher for his classes. The district declined to share more information on the topic, citing personnel confidentiality rules. According to the reform group, accusations were made against Hensley during the investigation. The organization created a petition on Change.org with over 1,400 signatures demanding the resignation of Hensley, and other staff members, prior to the district’s finalization of the investigative report.

“Even if they do end up releasing the report, we still have concerns; unless they explicitly say their statement is ‘unredacted’ regarding the report, they can still choose to withhold any facts and findings that are unflattering to them,” the reform group said prior to Nickerson’s Sept. 18 email. “Students and families deserve to know what teachers have been accused of doing, and how the school responds.” The organization urges the district to maintain transparency by releasing all of the details of the investigative report to students and families.

“Recently, the ACLU [American Civil Liberties Union] called to warn us about the district based on their past, present, and potential behavior. They are concerned that 1) since the district is paying the investigator, the findings can be skewed in their favor, and 2) we can expect the district to downplay the investigator’s findings and minimize any incidents,” a spokesperson for the reform group said.

“I think the reason for this decision by the district was because there were particular accusations made against district management …. and administrators at Las Lomas. It made sense to bring someone in from the outside so that there was no chance of there being internal bias in terms of the investigation,” Miramonte Principal Julie Parks said.

The district is required to conduct investigations when complaints are made, according to Parks.  “Every year I’ve been an administrator, I’ve investigated claims of sexual harassment and sexual assault,” Parks said. During the 2019-2020 school year, Miramonte physical education teacher Kyle Wood was arrested and charged with the sexual assault of two minors while she was a teacher at Acalanes High School in the 1990s.

If there is evidence that a crime occurred within the district, the police are contacted and a district investigation is run parallel to the police criminal investigation. Claims regarding certain district administrators’ responses to harassment allegations, including the district’s handling of the Wood accusations, also factored into the hiring of a private investigator.

Organizations similar to the Los Lomas reform group, such as Miramonte Protectors (@miramonteprotectors), the Acalanes Diversity Board (@acalanes.diversity), and the Acalanes district chapter of the Grassroots Law Project (@grassrootslaw.auhsd) at Campolindo, Acalanes, and Miramonte high schools, use Instagram pages to spread awareness for their causes.

Recently the Las Lomas reform group began working with two local lawyers to help the organization achieve its goal of justice for victims involved in the investigative report and the release of the findings. “The lawyers plan to pursue any and all forms of necessary action to hold AUHSD accountable for their misconduct,” the spokesperson said.

Nickerson did not respond to a request for comment.

“Every student deserves to be safe at school,” a spokesperson for the Los Lomas group said. “We hope that our collective reckoning with racist and sexist practices and instances in our own high school will inspire others to reflect and protect future students. As we like to say, we are brave, we are many, and we will NOT be silent!”

“Las Lomas Reform Now’s lawyers are interested in your experiences, specific incidents of sexual harassment, bullying, racism, homophobia, sex discrimination,” a spokesman for the group said. “ These incidents could have been teacher/student, student/student, and/or administration’s failure to take appropriate corrective action to correct the problems.“

“Email [email protected] your name, address, phone number, email address, date of birth, dates attended Las Lomas, a description of your experience at Las Lomas that sets out the experience in as much detail and specificity as possible including names and dates.”